Volcanoes National Park is 160 square kilometers in size; it is the oldest national park in Africa, established in 1929 as the Albert National Park. In 1967 famous for mountain gorillas, the American zoologist, Dian Fossey, who had been doing research on Mountain Gorillas in the forests of the Congo, fled from insecurity and established her research base at a place between Visoke and Karisimbi volcanoes, now known as the Karisoke Research Center.

Fossey spearheaded the conservation campaign of the Mountain Gorillas and mobilized resources to fight against poaching; a fight she continued until she was murdered in 1985. She is buried at the Karisoke Research Center, next to the grave of her favorite Gorilla, Digit.

The Volcanoes National Park is home to not only the Mountain Gorillas, but also Golden Monkeys, Spotted Hyena, Buffaloes, Elephants, Black-fronted Duiker and Bushbuck. The park has almost 200 bird species including 29 endemics to Rwenzori Mountains and the Virungas.
The park is only a 2 hour drive from Kigali, and as such, allows people to visit the park for just one day and go on a Gorilla Trek. The park opens at 7 am; unfortunately, there is no public transport to the park gate from Kigali. In addition to Gorilla Trekking, one of the more popular activities is hiking Karisimbi Volcano (3,800 meteres). Also there is a one-day Mount Bisoke volcano hike, visiting Dian Fossey's research center and the twin lakes of Ruhondo and Bulera.

The Mountain Gorillas are the most sought after safari adventure in Africa; these primates only exist in Rwanda, Uganda and the Democratic Republic of Congo. The permit fees are higher than any other wildlife permit, first to limit the number of people visiting, to limit stress on these apes and on their habitat, that might result in their change of behavior or even their death. Secondly, the fees are used to help sustain the livelihood of the Mountain Gorillas. There are a maximum of 8 people per day per gorilla group, which low numbers help in not overwhelming the Gorillas. 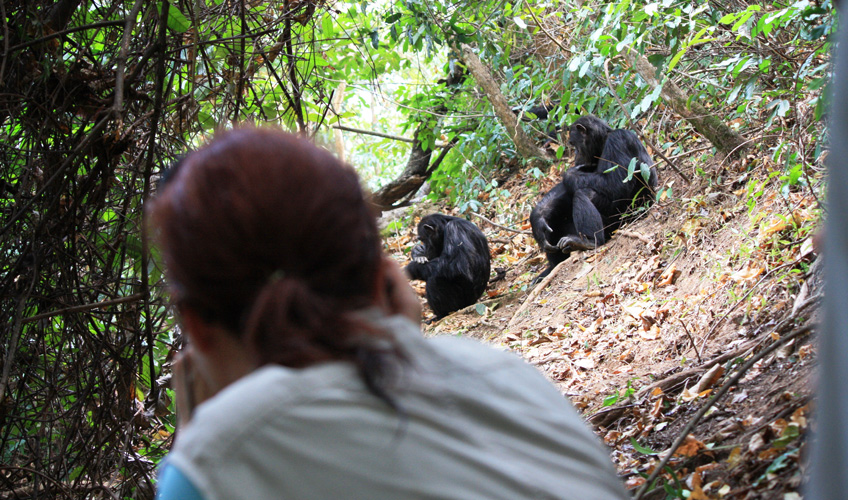 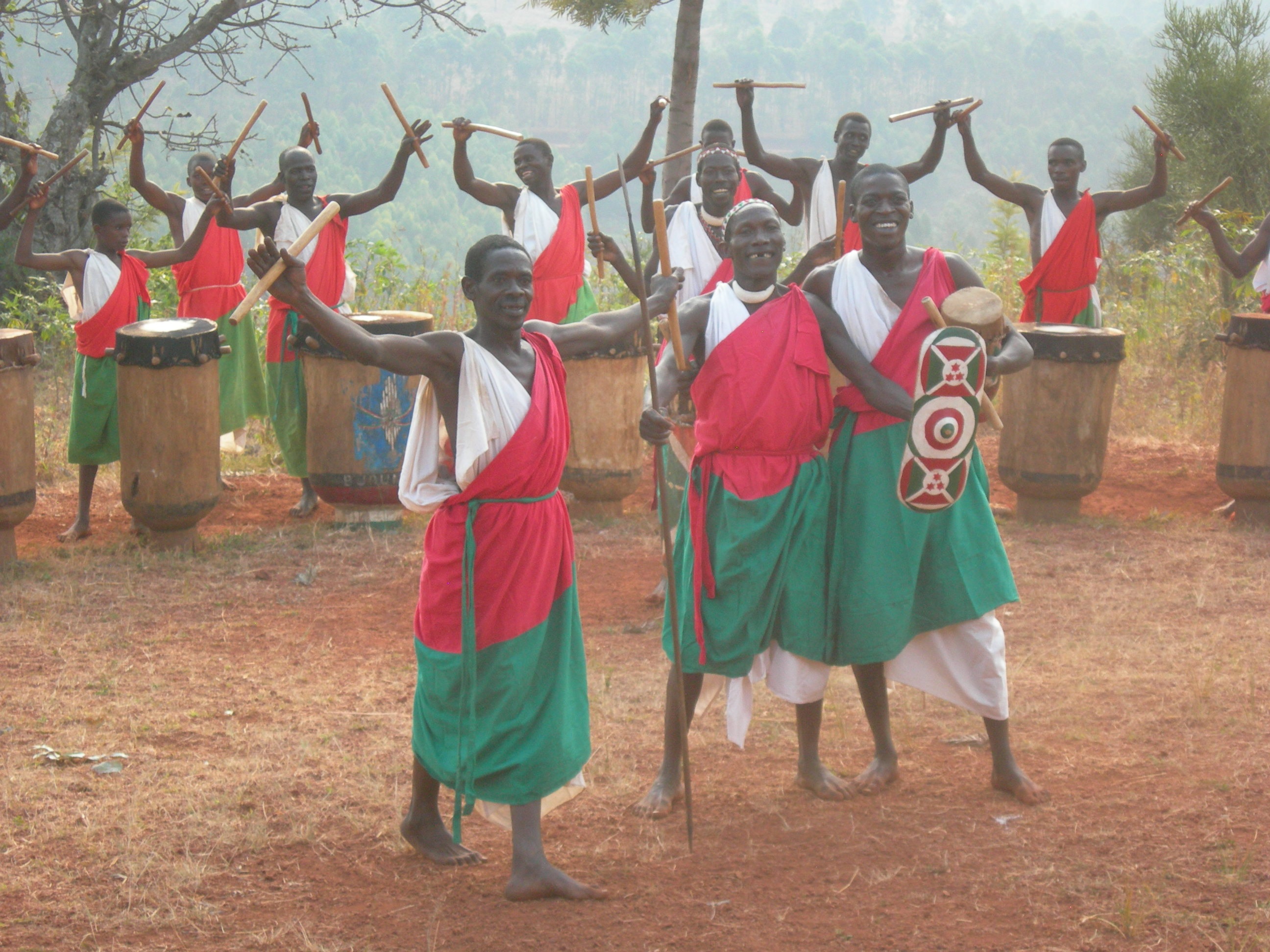 Click here to view our Action Plan with set of measures and standards to put in place in order to prevent, detect and counter Covid-19 cases while operating as a staff and in relation to guests.